Getting ready for the next big adventure. We had just completed an epic road trip from Nova Scotia to Toronto to Key West — and back to Nova Scotia. I’ve only gotten around to blogging about a part of the trip and a fraction of the destinations we saw — hopefully I’ll get around to more of those stories in the future…

In any case, we’re in a place for more than a few days. There’s some catching up with family, enjoying some homemade dinners and desserts… There’s a fair bit of decompression going on here as we’re sleeping in, looking at photos, pruning our stuff back down to a suitcase, a carry-on and a hopefully-not-too-oversized-personal-item-slash-computer-bag…

Stay with me here.

We know we’ll be spending some time in Eastern Europe, but which country do we start in? They’re all worthy, naturally, and they’re all places we’ll be spending as much as we can whilst on a tourist visa… While I’ll have to write about why in a future post, most Western European countries are part of the Schengen Zone — you get up to 90 days as a tourist, then you have to go elsewhere for at least 90 days. In Eastern Europe, the countries all have their own border / passport / visa controls — and each one of them offers 90 days as a tourist to most first-world passport holders.

After taking the local climates in March into account, both Croatia and Romania were still both perfect choices… So how do you break a tie?

My mother-in-law’s deck of cards. I shuffled them up, then turned to Laura. “Red card, we go to Croatia first. Black card, we go to Romania first,” I said, fanning the cards out for Laura to pick one.

Red card. Croatia. From there, some of the usual necessities begin going into motion. Laura booked the flights, we both began researching what’s weird and worthy….

For want of a better term, changing the mode of travel means re-optimizing how you pack. Roadtripping by car? You prioritize — what do you need on a daily / regular basis? What do you want to take in with you to the hotel / hostel / Airbnb? If flying, you prioritize differently — what bags will be weighed? Can you shift heavy stuff to bags that won’t be weighed?

For anyone that’s curious, we flew from Halifax to Montreal, then Montreal to Istanbul, then Istanbul to Zagreb. (Pro-tip: the wi-fi at the Istanbul Airport requires a code delivered via SMS. Use a friendly person’s phone number to get you through this process unless your phone has roaming on and is otherwise getting a signal.)

Now that we’re here, it’s been an interesting first week in Croatia. 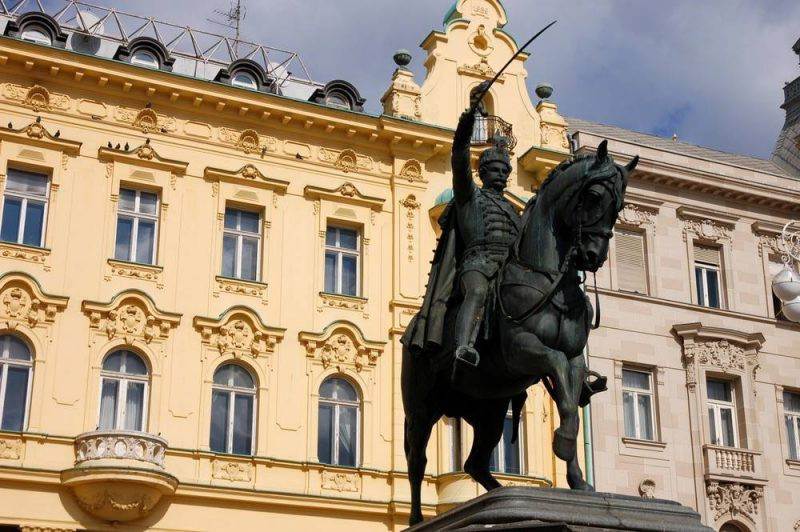 One of the first sights you’ll see after stepping off the tram to explore Zagreb’s old city: a statue of Josip Jelačić, local hero for Croatian independence. 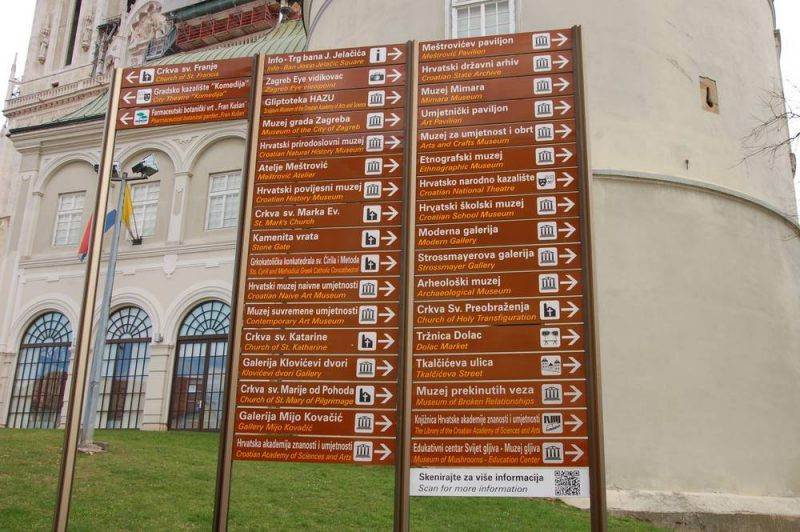 Where are we going? Probably to the right (downhill, in this case).

One of the only pictures I took in the Torture Museum that was decently lit. 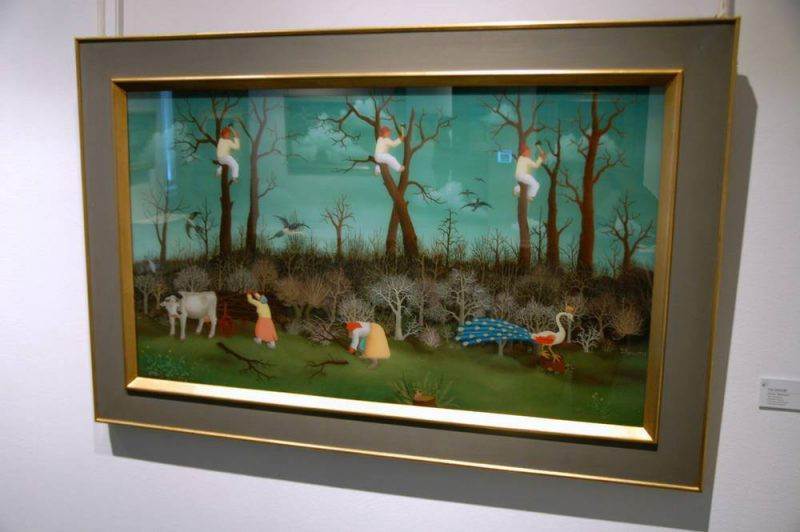 A look inside the ‘naive’ style of Croatian art in the first museum of its kind. 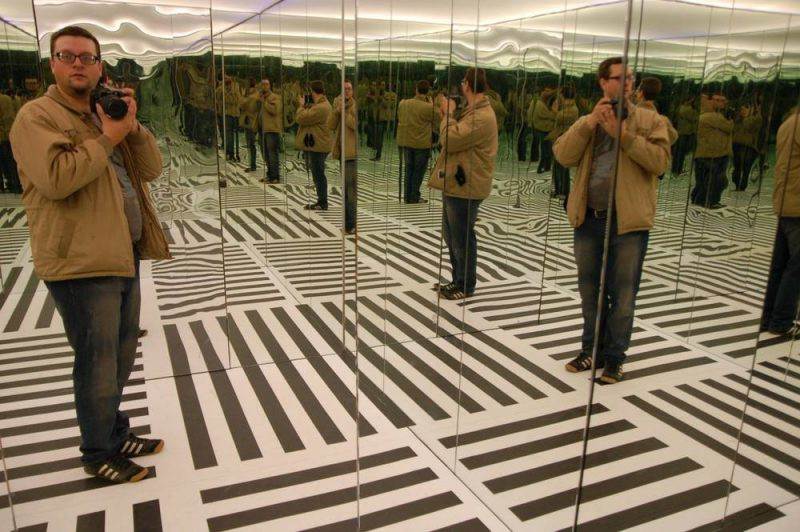 A lot of me’s inside the infinity room at the Museum of Illusion. 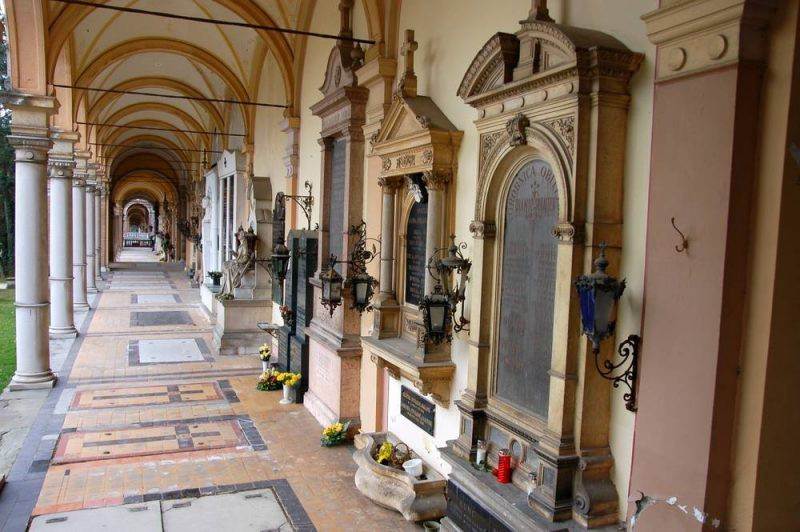 A quick peek at Croatia’s most noteworthy cemetery, Mirogoj Cemetery. Established in 1876 and owned by the city, hundreds of notable Croatians are surrounded by many other locals (and notably, of many different religious backgrounds).

There’s plenty more to see about Croatia, and Croatia is just the first country we visited across Eastern Europe. Stay tuned, keep reading, and enjoy the sights!

For advice about the digital nomad lifestyle, check out Becoming a Digital Nomad.

We’re eating INSIDE a restaurant for the first t